Two weeks ago, my boyfriend and I were heading towards the Berlin Airport at some chilly 0ºF (-18ºC). 3 hours later Madrid received us with grey clouds and non-stop rain.

Only a few days later, we were more than ready to check in for our trip to Nicaragua.

But suddenly my already confirmed VISA for the stop in the USA was denied – s**t gets real when they ask your partner if he will also fly without you.

About an hour later, and thanks to some extra money, they gave the go. Actually, it was a “run, I am serious, run to the plane”.

So, let the fun part begin:

9,5h flight to Miami
2h running from one control to another – dear USA, you might be a little too paranoid
3h flight to Managua
3,5h ride by car to Aposentillo

And now I am here.

Laying below some huge palm trees and letting my mind wander to the sound of the ocean.

Asking myself why the doctor would not prescribe an hour in the shadow of palm trees instead of antidepressant.

Meeting these two was a nice reminder to stay humble, and that you don’t need the best equipment to share in the stoke. 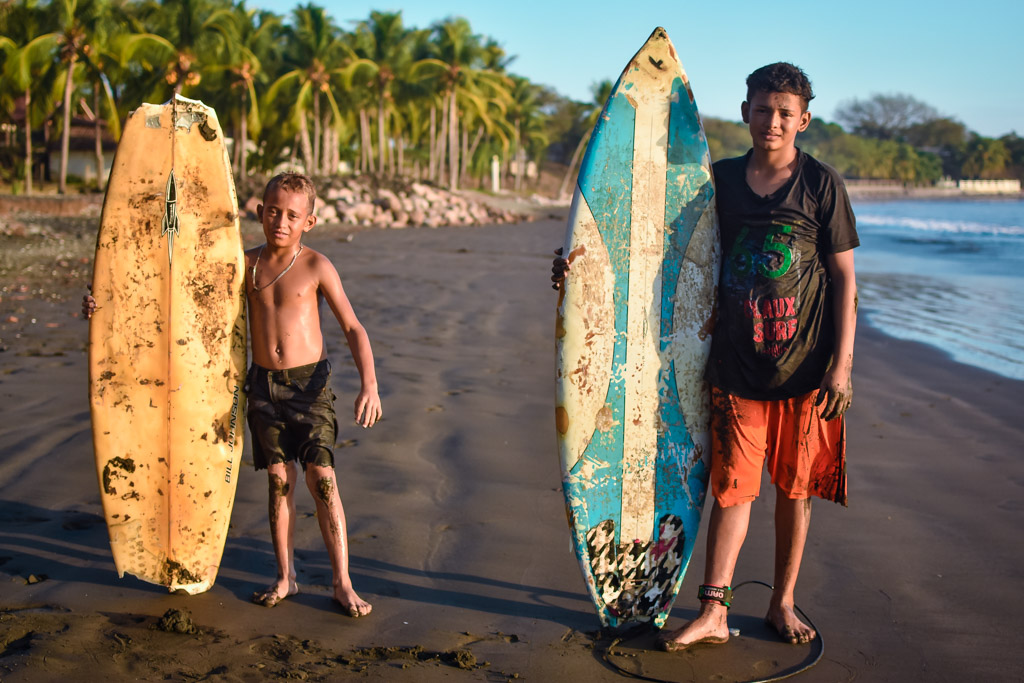 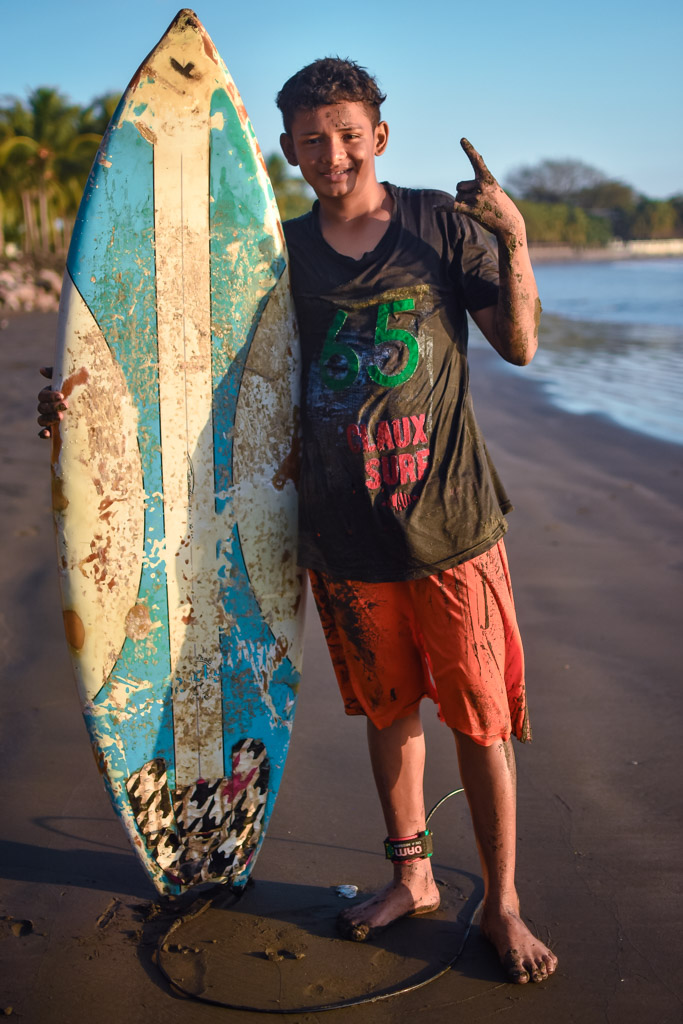 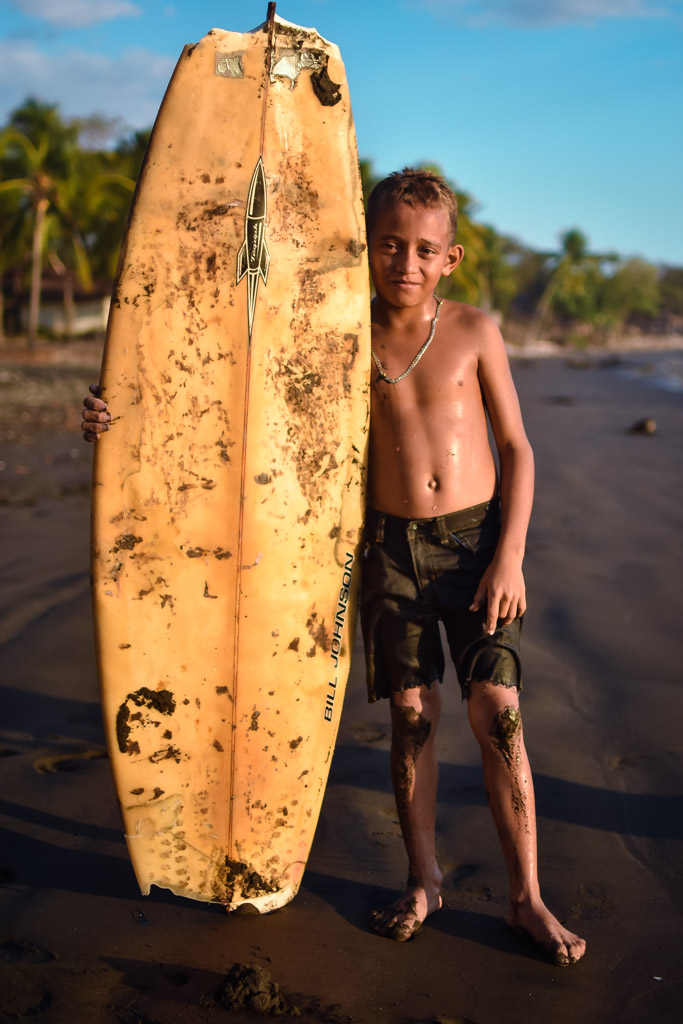 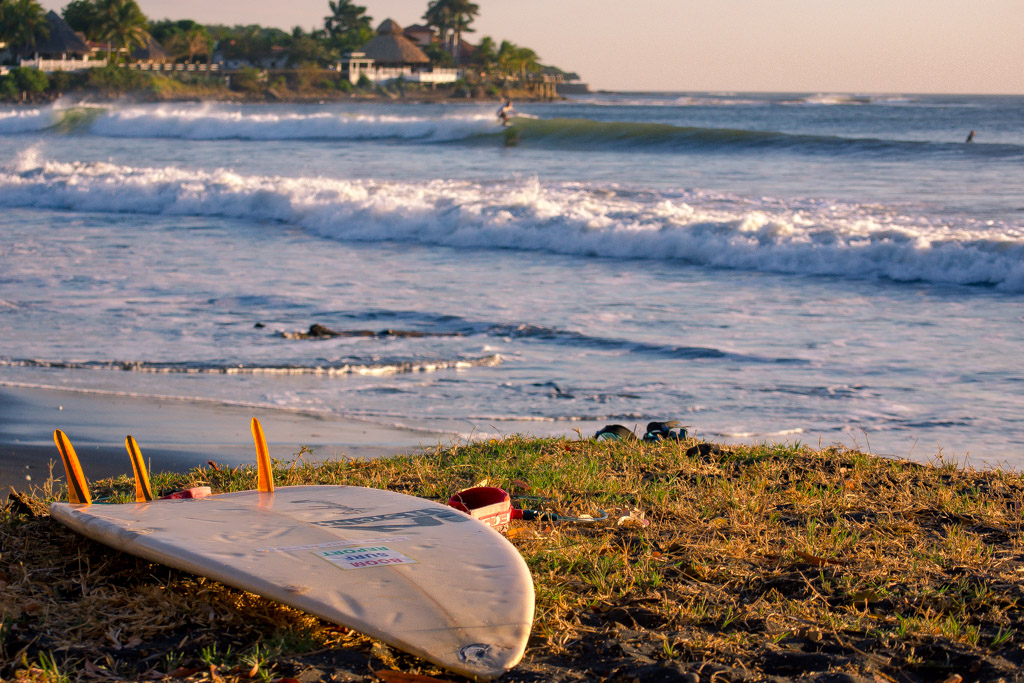 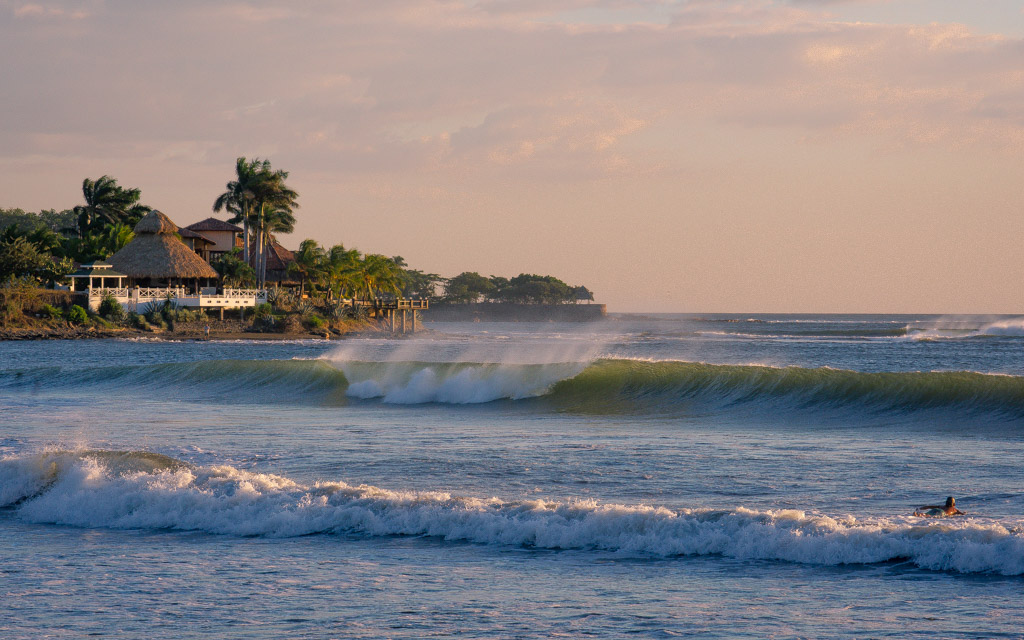 Welcome to The Boom Surf Report where locals, ex-pats and travelers bridge the gap...read more.